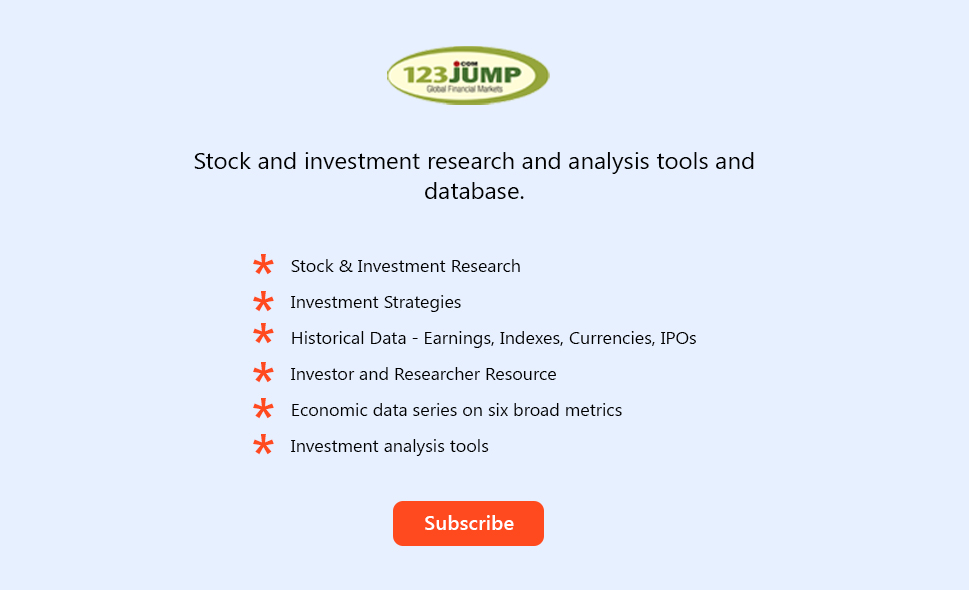 Annovis is a clinical stage, drug platform company addressing neurodegeneration, such as Alzheimer's disease in Down syndrome (AD-DS), Alzheimer's disease (AD) and Parkinson's disease (PD). We have an ongoing Phase 2a proof-of-concept study in AD patients and have planned to commence a second Phase 2a study in PD patients. We are developing our lead compound, ANVS-401, for chronic neurodegenerative diseases, such as AD-DS, AD and PD.

We believe that we are the only company developing a clinical stage proof-of-concept drug for AD-DS, AD and PD that inhibits more than one neurotoxic protein and has a mechanism of action designed to restore nerve cell axonal and synaptic activity. By restoring axonal transport and homeostasis in the brain we expect to treat memory loss and dementia associated with AD-DS and AD as well as body and brain function in PD.

We believe that ANVS-401 has the potential to be the first drug to interfere with the underlying mechanism of neurodegeneration. ANVS-401 is a small, once a day, orally administered, brain penetrant inhibitor of neurotoxic proteins. The biological activity of ANVS-401 has been evaluated in 19 animal studies conducted in leading institutions such as the Karolinska Institute, Columbia University and Harvard University. We also conducted three clinical trials with 125 humans including two safety studies in 120 healthy volunteers and a proof-of-concept study in five MCI patients with Parexel, an international clinical research organization. In these studies, we showed that ANVS-401 was well tolerated and we saw promising clinical signals: ANVS-401 reduced and normalized the levels of APP, tau and aSYN back to the levels seen in healthy volunteers and statistically lowered inflammation.

We are presently conducting a Phase 2a study in AD patients in collaboration with the Alzheimer Disease Cooperative Study (ADCS) group and plan to initiate a second Phase 2a proof-of-concept study of ANVS-401 in the first quarter of 2020 with 50 PD patients. The study being conducted by ADCS is expected to enroll a total of 24 persons at three dose levels plus placebo in a double-blind, placebo controlled fashion. To date, the study has enrolled and treated six early to moderate AD patients and has enrolled two additional patients. Under an agreement with UC San Diego, where ADCS is located, we have agreed to provide study supplies at our cost.

The agreement also contains standard indemnification and confidentiality provisions and may be terminated by either party upon 30 days' written notice. We have designed the two Phase 2a studies with Parexel by applying our understanding of the underlying disease states in neurodegeneration and by measuring not just target, but also pathway validation in the spinal fluid of these patients. By showing both target and pathway validation in two patient populations, we believe that our opportunity for successful Phase 3 studies is better than if we merely demonstrated target validation in one patient population.